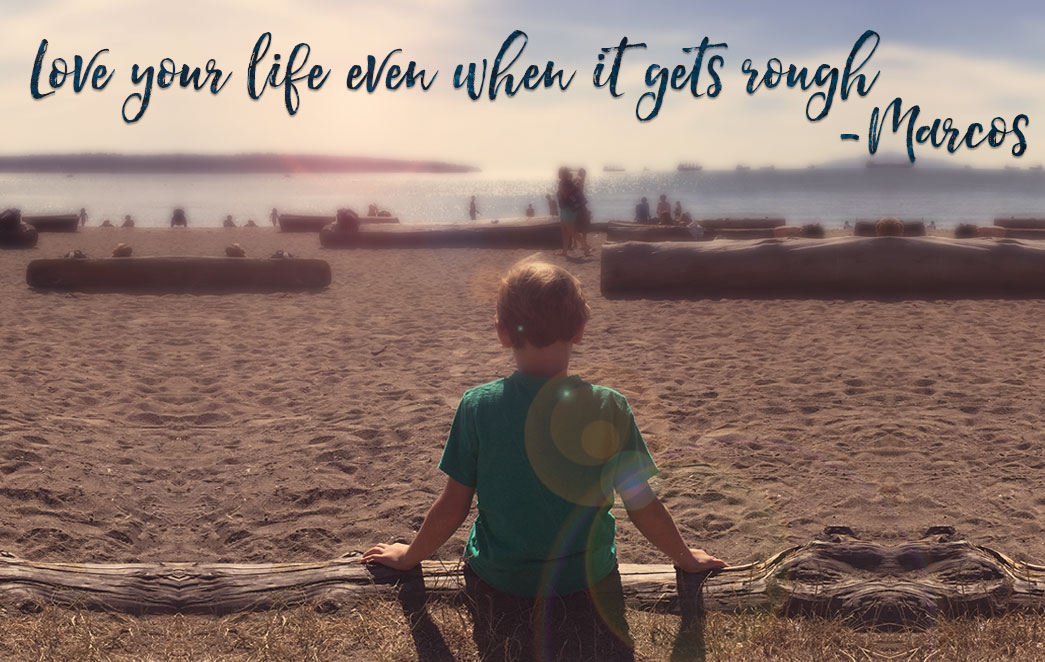 Resilience is known to be the capacity to recover quickly from difficulties, misfortune or change. These last three words were part of my youngest son’s life during the final months of his past school year. An enthusiastic, happy & smart child that had to live the harrowing & unfair experience of being bullied. A horrendous situation that also hits very hard on the parents.
Somehow society is filled with cookie-cutter individuals. One copy after another of what a person “should" look like, dress & act. Most children in schools today have this standard, they all want to be the same. Somehow our mindless society sees individuality as a rare case of nature. It seems that being different from the rest, having special interests or possessing unique talents counts as a reason or an open door into the cruel world of bullying.

-Uniqueness is a divine gift and should be cherished. It is the blessed endowment that develops an individual into a superior being.-

The oppressors are kids with no manners, poorly raised & trying to get the attention of their parents because they don’t get it at home. They are freaks in their household or kids that are not appealing to their parents. In the long run, they become a problem to negligent parents & society.
The couple of months that I suffered watching my child get in the car crying every single afternoon undergoing the torture of the bully went by very slowly. I thought the light would never come and we would never see a solution to our problem.  The details of the agony will remain private as we don't accomplish anything by sharing the sensationalism of such disgusting events. Also, it is not the purpose of my writing.
In the end, the only solution was to cut the disease from the root by pulling our son out of school and moving him to a new one.  It was hard to hear our son say; "If I haven't done anything wrong, why do I have to be the one to leave?" In the midst of the tornado, it was quite confusing to have the right words; I could only tell him that we would find the best solution for him to continue moving forward. He compared leaving his school to losing a video game. I reinforced that on occasion to win the game; we had to change strategies with the possibility of finishing with a higher score.  Even at the young age of 9, he was able to analyze the unfairness of being the "chosen one" to live such a malevolent experience. There were no legitimate words to help him understand that a kid like him from a wholesome, respectful and happy family had to endure so much without reason.
At the time you feel that you are the only one going through such an experience. Most people can't relate to you, don't want to or avoid it. Few were the ones that approached us with sincere, loving suggestions, support or words of comfort. Most ran in the other direction. Others wanted to hear about the unhinging details with the apparent purpose of sharing it with others. It was a disheartening and solitary process. The disappointments from unexpected players became quite lucid to live face to face my studies of the ancient yoga sutras. Lessons to learn, and people to displant. Too many changes were happening in a sudden yet uncontrollable span of time. Too many decisions to make, unforeseen tension & nocturnal hypermnesia. Only the summer, hope, the help of an excellent therapist and love would become the essential approach in helping our child come out of this fuliginous episode in our lives.
Although the act of bullying is a widespread occurrence in schools, the critical protocol is not for us parents to deal with the bully, but with the harmed. For me, the only thing in my mind was making sure that my child came out intact on the other side, that moving to a new school would be a positive experience, where meeting new classmates & eventually new friends would become an incentive in the process of healing. The process took a lot of my mental & physical energy.  However, with a little push, a bit more effort and a lot of unconditional love, I had a good feeling it could yield a favorable outcome.
Throughout the summer months, we had a lot of in-depth talks about the events, there was a lot of crying, but little by little I began to see the sparkle back in his eyes. His confidence was building back up, and his pure happiness was giving a shy yet optimistic salute. Just a few weeks before the beginning of the new school year he was able to share that he was ready for the move & to try again in a new school. He became more confident and even looked forward to the new opportunity.
He just turned ten years old and shared his birthday with an entirely new group of children that welcomed him with open arms. He goes to his new school with confidence & high hopes of amazing new experiences. He looks forward to a fantastic year and successful transition into middle school. He constantly smiles and even though he still talks about the events that cause this change in life, he knows that someday he'll look back and appreciate that great opportunities can arise from unfortunate situations, even if they are enormously unfair.
In the end, parents have a harder time forgetting who hurts our children. I certainly do, but I know that he will help me through this process. I know that I will transcend as I  watch my son continue to grow and show incredible resilience, grit, and strength from it all. Characteristics that will turn him into a phenomenal human being in the years to come. 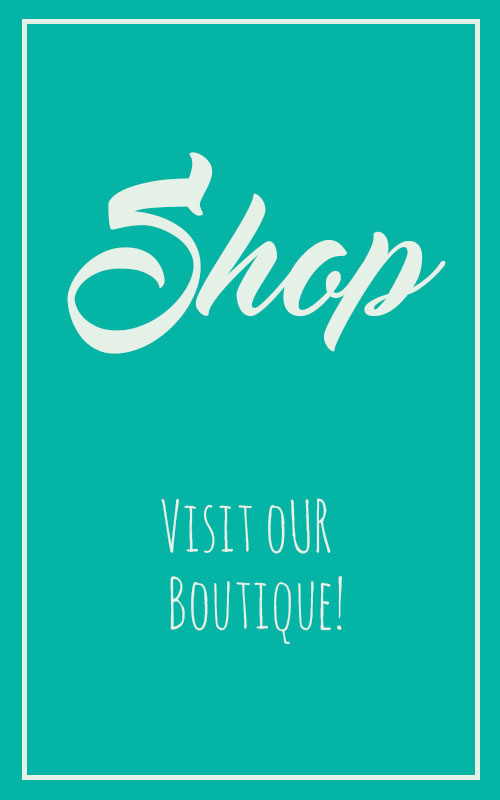